Home > Company News > Change to board 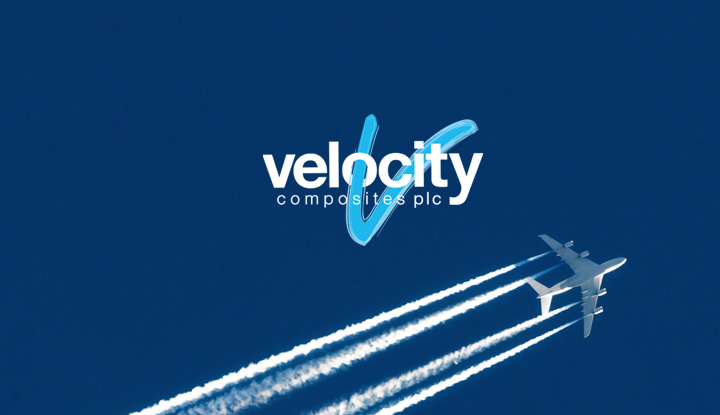 Velocity Composites plc (AIM: VEL), the leading supplier of composite material kits to aerospace and other high-performance manufacturers, is pleased to announce the appointment of Adam Holden as Group Finance Director and Company Secretary with effect from 7 December 2022.

Adam replaces Chris Williams whose departure was announced on 8 June 2022. Chris will leave the Company on 16 December 2022 following an orderly handover.

Adam has 19 years of experience in the accounting profession, beginning his career at KPMG where he qualified as a Chartered Accountant. At KPMG, he enjoyed a 10- year career auditing and advising a range of blue-chip clients. He joins Velocity from Bright Blue Foods Limited (“Bright Blue Foods”), a wholly owned subsidiary of BBF (Holdings) Limited (“BBF”), where he has been Financial Controller since September 2016. BBF is a multi-site, private equity backed manufacturer of ambient cakes and other baked goods, supplying the UK’s major supermarkets and other retail clients. In Adam’s time at Bright Blue Foods, revenue increased to more than £165 million per annum through a combination of acquisitions and organic growth. Prior to joining Bright Blue Foods, Adam was Financial Controller of Arriva Rail North.

Andy Beaden, Chairman, Velocity, said: “Adam brings to Velocity a strong mixture of commercial manufacturing and professional accounting and reporting experience. We look forward to working with him as we aim to capture the opportunities created by the recovery of the global aerospace industry. I would also like to thank Chris for his hard work and wish him all the best in his future endeavours.”

Regulatory disclosures Adam John Holden (aged 40) does not hold, and has not held in the past five years, any other directorships or partnerships. Adam does not hold any Ordinary Shares in the Company and there are no further disclosures to be made pursuant to Schedule 2 paragraph (g) of the AIM Rules.

Based in Burnley, UK, Velocity Composites is the leading supplier of composite material kits to aerospace and other high-performance manufacturers, that reduce costs and improve sustainability. Customers include Airbus, Boeing, Safran and GKN.

By using Velocity’s proprietary technology, manufacturers can also free up internal resources to focus on their core business. Velocity has significant potential for expansion, both in the UK and abroad, including into new market areas, such as wind energy, urban air mobility and electric vehicles, where the demand for composites is expected to grow.

Velocity Composites plc is pleased to announce the appointment of Adam Holden as Group Finance Director and Company Secretary with effect from 7 December 2022.