Home > About Us > Board of Directors 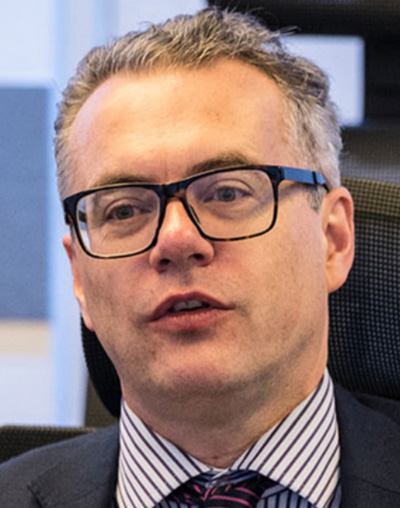 Mr Beaden has been appointed to the Board as an independent Non-executive Director. He most recently served as Group Finance Director and a member of the board of Luxfer Holding plc, a producer of highly engineered advanced materials, from 2011 to 2017, having joined its predecessor British Aluminium in 1997. Luxfer (LXFR) is listed on the New York Stock Exchange. Mr Beaden is a co-founder and Chairman of IN4.0 Group Limited, a company encouraging growth through the use of industry 4.0 technologies.

Mr Beaden is a Chartered Accountant, holds a degree in economics and econometrics from Nottingham University and is a Fellow of the RSA (Royal Society for the Encouragement of the Arts, Manufactures and Commerce).

Andrew is a member of the Audit Committee and Nominations Committee. 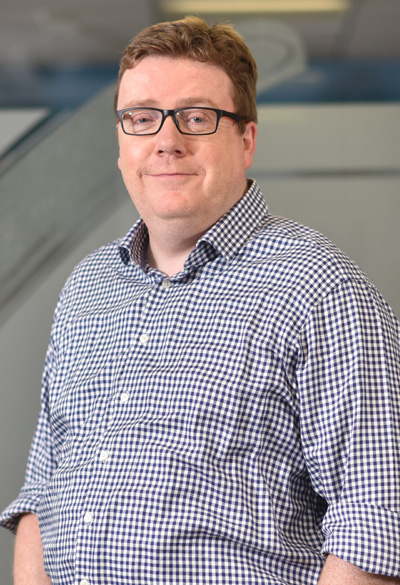 Jon co-founded Velocity in October 2007. Jon has over 25 years’ experience within the advanced composites industry and is an experienced composite engineer. Previously, Jon was an Aerospace and Lean Solutions Specialist at Cytec Process Materials where he was responsible for direct sales support of UK and European based clients. From 2003 to 2005 Jon was a manufacturing engineer for Safran Nacelles where he was responsible for the manufacturing function for a growing, highly loaded aerospace unit supplying multiple assembly lines. Jon was first appointed Chief Executive Officer of Velocity Composites plc in June 2016.

Jonathan is a member of the Audit Committee. 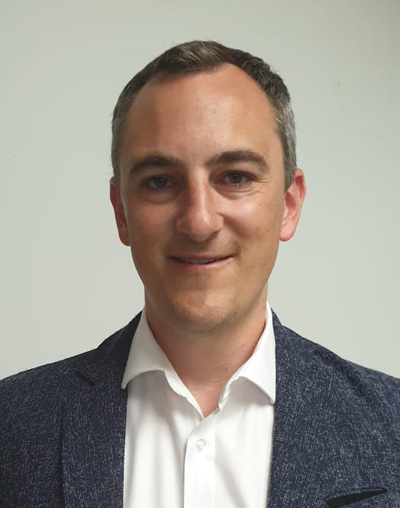 Chris joined Velocity Composites in August 2020. Chris brings a broad range of experience, most recently in the position of Finance and Commercial Director at Bettys Café Tea Rooms, part of the Bettys & Taylors Group Ltd, which also owns and operates Yorkshire Tea and Taylors of Harrogate coffee.

Previously he has held strategic and divisional finance roles at the engineering group Caparo Industries plc, Shazans the food company and 2 Sisters Food Group, where he worked closely with its Directors on new business starts and growth initiatives. Since 2006, Annette has served in executive roles supporting CEOs within a number of global companies including FTSE100 listed Aerospace & Defence companies. She has experience in and around supply chains and has been responsible for procurement and supply chain activity, operational improvement across multiple companies and multiple cultures. Since 2011, she has served as a director on the board of the Midlands Aerospace Alliance, the regional body for the Aerospace, Defence and Security industry. 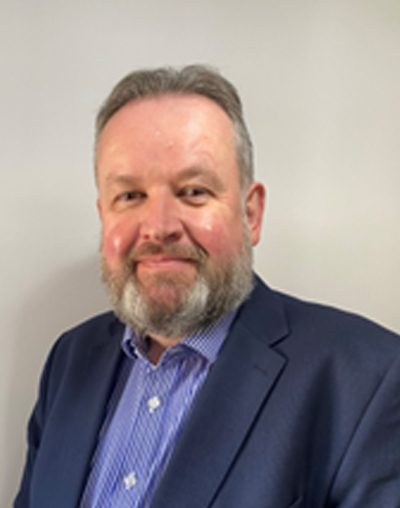 David is an experienced executive with extensive management and technical expertise developed across the aerospace and power generation industries. He has contributed to the strategic direction of the UK's aerospace industry and cross-sector composites sector as a Board member of the Aerospace Growth Partnership and Composites Leadership Forum. He is a renowned aerospace supply chain specialist and has worked with the senior management teams of over 100 aerospace and defence suppliers.

Since February 2020, David has been the CEO of Composites UK, the trade association for the UK composites industry with over 360 member companies. David formed Aerospace Consulting Limited in February 2020 to specialise in developing and delivering high-level consultancy projects in the aerospace industry. Prior to establishing Aerospace Consulting, David was Chief Executive of the North West Aerospace Alliance (NWAA), the regional trade association for the aerospace and defence industry in the North West of England between 2011 and 2020. The NWAA is one of the largest aerospace clusters in the world, representing over 240 aerospace member companies (including organisations such as Airbus, BAE Systems, Brookhouse Aerospace, MBDA Missile Systems, Rolls-Royce, Safran, Senior Aerospace and Teledyne CML Composites).

Dr Bailey has a PhD in Gas Turbine Aerodynamics and an Aeronautical Engineering degree both from Loughborough University. David was made a Fellow of the Royal Aeronautical Society for services to the North West's Aerospace Industry in 2017.