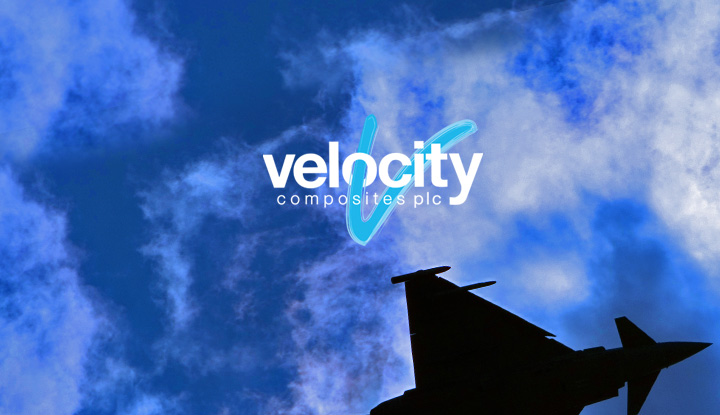 Velocity Composites plc (AIM: VEL.L), the leading supplier of advanced composite material kits to the aerospace market and other high-performance manufacturers, is delighted to announce the appointment of Dr David Bailey FRAeS as an independent non-executive director, with immediate effect.

David is an experienced executive with extensive management and technical expertise developed across the aerospace and power generation industries. He has contributed to the strategic direction of the UK’s aerospace industry and cross-sector composites sector as a Board member of the Aerospace Growth Partnership and Composites Leadership Forum. He is a renowned aerospace supply chain specialist and has worked with the senior management teams of over 100 aerospace and defence suppliers.

Since February 2020, David has been the CEO of Composites UK, the trade association for the UK composites industry with over 360 member companies. David formed Aerospace Consulting Limited in February 2020 to specialise in developing and delivering high-level consultancy projects in the aerospace industry. Prior to establishing Aerospace Consulting, David was Chief Executive of the North West Aerospace Alliance (NWAA), the regional trade association for the aerospace and defence industry in the North West of England between 2011 and 2020. The NWAA is one of the largest aerospace clusters in the world, representing over 240 aerospace member companies (including organisations such as Airbus, BAE Systems, Brookhouse Aerospace, MBDA Missile Systems, Rolls-Royce, Safran, Senior Aerospace and Teledyne CML Composites).

Dr Bailey has a PhD in Gas Turbine Aerodynamics and an Aeronautical Engineering degree both from Loughborough University. David was made a Fellow of the Royal Aeronautical Society for services to the North West’s Aerospace Industry in 2017.

“David brings to Velocity considerable experience and understanding of aerospace industry supply chains and the composites sector. We are delighted that we have attracted such a high calibre candidate to join the Board, endorsing the exciting future the Company has.”

In addition to his appointment to the Velocity Board, Dr David Warren Bailey, aged 53, has held the following directorships and/or partnerships in the past five years:

Dr Bailey does not hold any ordinary shares in the Company and there are no further disclosures to be made pursuant to Schedule 2 paragraph (g) of the AIM Rules.

Velocity Composites plc is delighted to announce the appointment of Dr David Bailey FRAeS as an independent non-executive director, with immediate effect.